Accessing and Logging in to Salesforce

Summary: This tutorial showed Crescent Healthcare employees how to access and log in to Salesforce. When I created the tutorial, Salesforce was a newly implemented system with which employees had little to no experience. This sample includes both the tutorial and the written script on which the tutorial was based.

Production: I used Word to write the script for the tutorial and Acrobat to generate the distributed version of it. I used Captivate to author and generate the tutorial. The original intent was to include a professional voiceover to provide narration throughout the tutorial. However, the client later decided not to invest in the additional resource. The final tutorial is therefore without sound.

Authorship: I was the sole author of the script and tutorial. 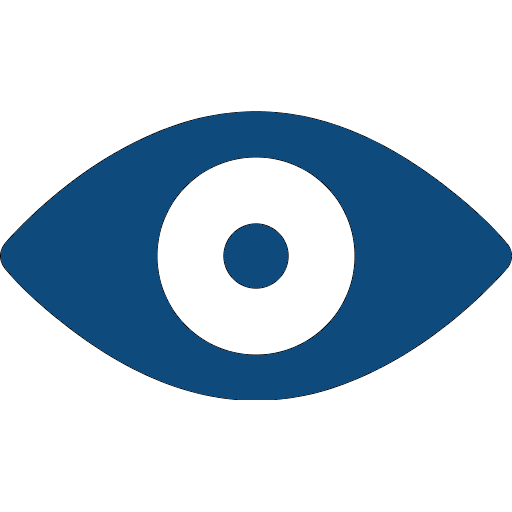